< Back to Subjects page

INVENTING THE SITE
Barcelona has developed a personal approach to designing public spaces during the past years.

The given context for the park, and specifically for the projects to be presented, is always that of a highly dense city with no other empty spaces besides the leftovers of the metropolis. The lots that we are given for designing parks are always the sites of pre-existing, polluting activities, noisy factories or empty areas, resulting from the inability of developers to build houses or other amenities on them. It may be concluded that the lot for a park in the present-day city is associated with conflict, and is an unresolved problem.

It most cases, the process of design goes through a preliminary act of defining the site. I would call this inventing the site. The site is something that has to be defined; it is a problem of edges, borders, limits. A real process of implantation. Therefore the modern park has to come to terms with difficult problems that the traditional park would be unable to solve.

An untouched landscape reminds us that public spaces in the city have nothing to do with nature. The present sites that we find in Barcelona look more like wasteland than nature. 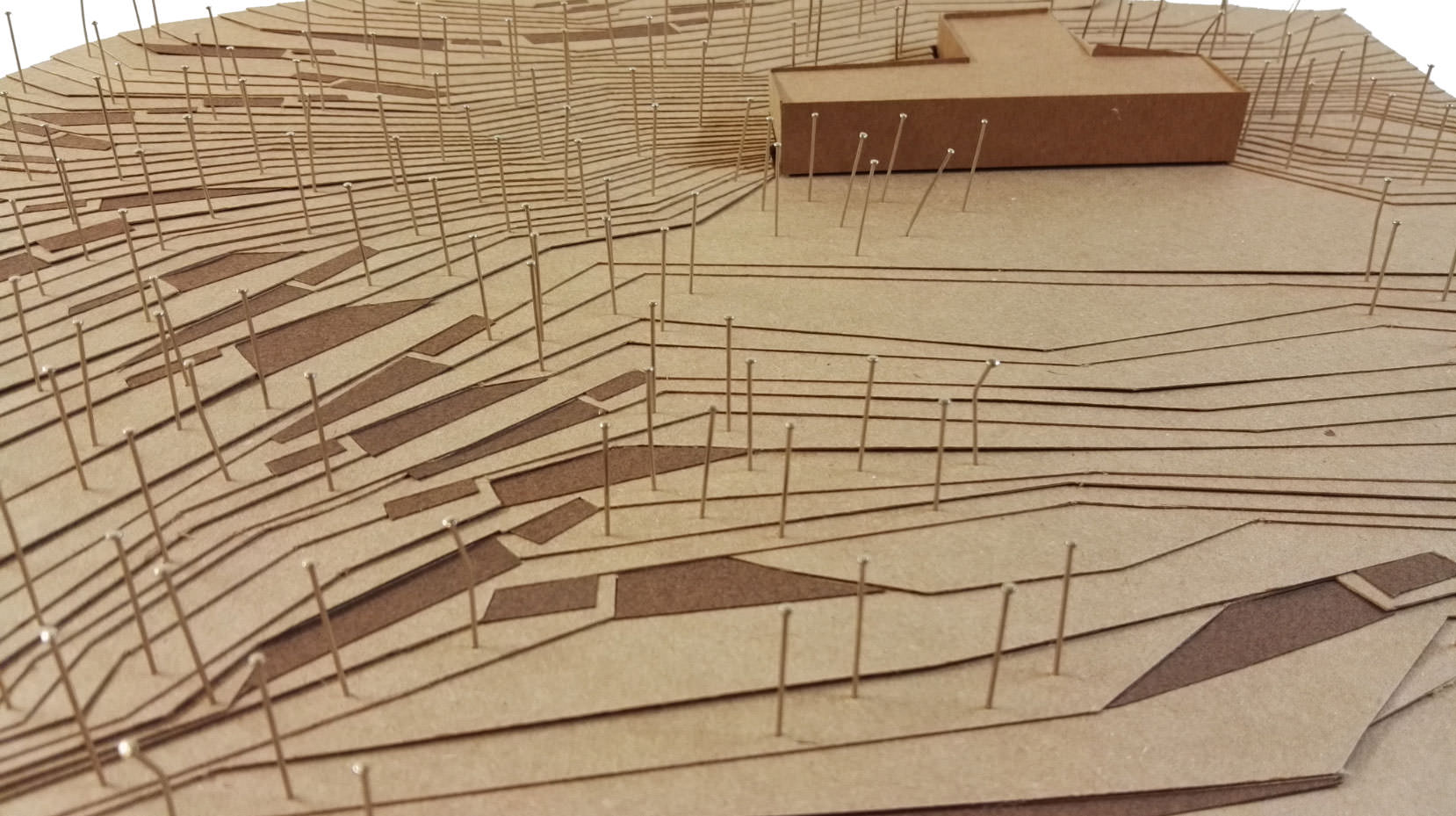 HISTORY & THEORY OF LANDSCAPE I